I am very pleased to say that my article The Bright Sound Behind the Sound: Real-World Music, Symbolic Discourse and the Foregrounding of Imagination has been published by Interference: A Journal of Audio Cultures.

This piece develops from a paper read at the Alchemical Landscape panel at the 2015 ASLE-UKI conference at Murray Edwards College, Cambridge. I must thank Yvonne Salmon and James Riley for inviting me to present – their general support and enthusiasm has been hugely encouraging over the last year. It is also framed as a response to Kim Cascone’s Transcendigital Imagination, which highlights the potential of digital workflows to deprecate imaginative involvement with the source material. 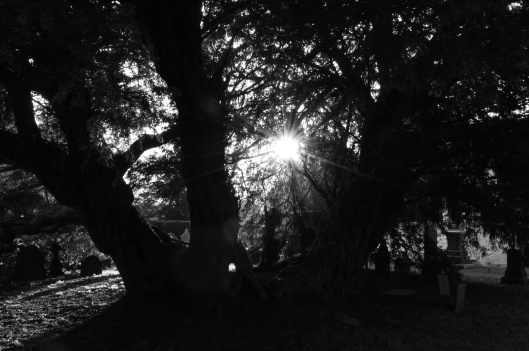 My article is quite critical of Schaeffer’s overly reductive interpretation of phenomenology and the consequences of this on academic discourse around music developing from real-world sounds. I approached my response to this issue from the standpoint of Romantic poetic consciousness whose tenets are congruent with Kim’s use of terms such as ‘anima mundi’ and ‘imaginal’, and whose assumptions on being and nature persist as ‘givens’ amongst many artists – myself included. Of course, alternate phenomenologies which incorporate personal and subjective response, such as hermeneutic phenomenology, could also be entertained as alternatives to the forced objectivity of the Schaefferian interpretations, although I did want to highlight the particular ‘gnostic’ or revelatory experience at the heart of the poetic encounter with the world: an area I am currently exploring through the methods of the Cognitive Science of Religion (CSR) in a new paper.

Below I have pulled out some other posts on this blog which may also make useful companion pieces to this article:

Merlin, Mellotrons and the Poetry of Consciousness

Robert Fludd: Of Music and Mind