To celebrate the first birthday of this blog I have put together a mix of music inspired by John Dee. As scientist, cryptographer, cartographer, alchemist and magus Dr. Dee has always been of profound interest to me. To many he is still considered notorious for his conversations with angels, aided by various mediums or ‘scryers’ of dubious credibility. However, it is not his angel-bothering that most interests me, rather his works broadly in the domains of astrology and alchemy: Propaedeumata Aphoristica (1558) and Monas Hieroglyphica (1564). The latter is a cryptic study of a symbol (the Hieroglyphic Monad, above) which Dee considered to be a Hermetic key to the universe. He believed that the study of the Monad would revolutionise not only the pursuit of alchemical gold, but also astronomy, mathematics, music, optics, linguistics… in short, all arts and sciences. This symbol has fascinated me for years: I’ve previously posted a section from a longer work on the relationship between the Monad and the speculative music here, I also adopted it as my own mark in Almias… it even materialised on my wedding cake!

II. Dew Transmitter (2004) Also from the Hieroglyphic Mountain album. Although the electronic noise on the track sounds like a distant car alarm, it is actually the sound of a slow-scan TV transmission! While completing my MSc I met a mechatronics student who was also into amateur radio and slow-scan broadcasts. I thought it might be amusing to send a series of cryptic images related to the Hierogylphic Monad out in the the aether, and this is how one of them sounded. Who knows if anyone ever picked it up, or what they thought about it! Dew is also an important symbol in Dee’s discussion of the Monad – take a look at this post for some leads!

III. Thalia (2008) While working on material for Trident Books’ Libellus Veneri Nigro Sacer, I began to make acrostic lyrics for the various spirits mentioned in the work, which is itself attributed to John Dee. One of these poems was written at Appletreewick Pasture in Wharfedale and mentioned a ‘silent muse’. I dropped the lyrics, but kept the music I had written to accompany it. The muse Thalia was associated with the Earth, inertness and silence in the musical cosmology of the Renaissance.

IV. Horizon of Eternity (2006) The title comes from a particularly enigmatic diagram in Dee’s Monas Hieroglyphica. The music itself was abstracted from an alchemical-geomantic preparation in The Rosicrucian Secrets, attributed to John Dee, but most likely by 17th century occult compiler Peter Smart, who later attributed his works to one ‘Dr. Rudd’. Smart most likely copied this material from John Heydon’s Rosicrucian Infallible Axiomata (1669). Given Heydon’s reputation for flagrant plagiarism this may not even be the original source of the geomantic diagram, although on the other hand he was wont to cast geomantic charts along with horoscopes as a complement to almost everything he did believing geomancy to be the natural counterpart to astrology (to the amusement of his critics). I wrote more about geomancy, music and this particular track here.

V. Night’s Black Bird (After John Dowland) (2010) This is my own rendition of Flow My Tears, by the arch melancholic composer John Dowland. I was amused to find that the proportions of the Hieroglyphic Monad could be related to the chordal progression in one of Dowland’s sorrowful pavans. See my article Hieroglyphic Monody.

VI. The Great Chord (2012) This is a track from the new XETB album, Three Spirits. It uses material recorded in West Kennett Long Barrow, along with ideas derived from the aforementioned harmonic study of the Monad. The harmonium plays a drone based on intervals from the Monad considered as a monochord, which are also shared by the wind instruments. The electronic effects are based on a Fourier Fast Transform of graphics derived from diagrams in Dee’s Monas Hieroglyphica. 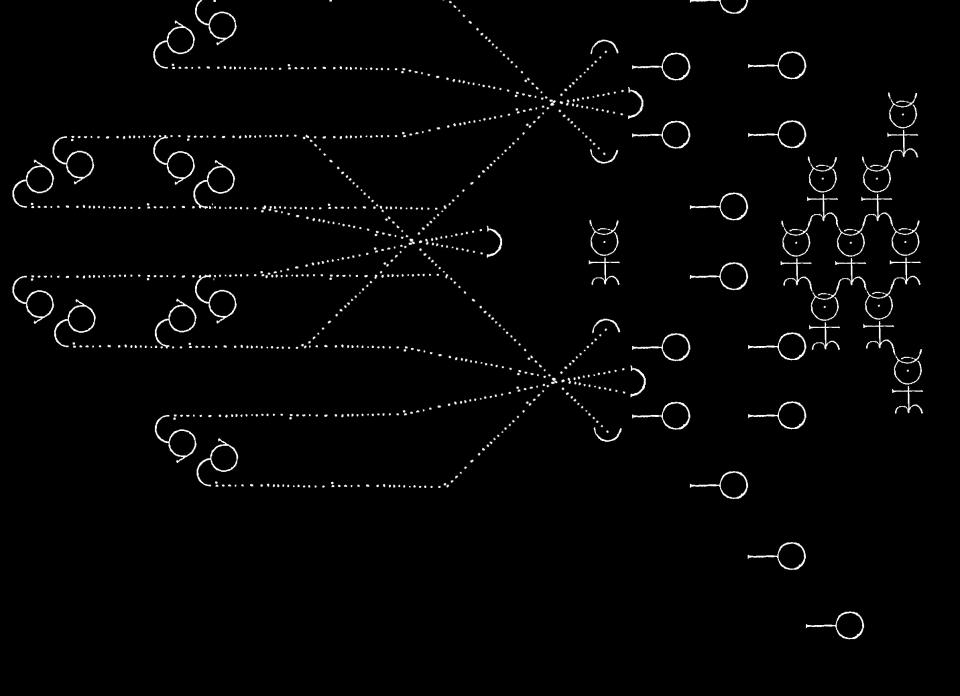 VII. Rorasa (excerpt) (2005) An excerpt from the last track on The Pyrognomic Glass. Broadly, pyrognomy seems to have been one of Dee’s proposed alchemical processes. He suggested that the Monad contained the makings of a parabolic section which could be used to create a ‘burning glass’ of phenomenal power. This was elaborated on at the end of the book Abital which accompanied the vinyl release of this record (click the link to read it on Issuu). Enjoy! (Of course, there are even more XETB tracks influence by John Dee and his interests: Voarchadumia, Dai Amaeth (sic), Gamaaea, Earth Gamathei, Aldraia…)

8 thoughts on “XETB Plays the Music of John Dee”