An unexpected day off gave me a chance to progress a bit on the app version of Almias. The finished app will be launched to coincide with Harrogate International Festival, and perhaps there’ll even be an Almias/IOSAS performance as part of the fringe!

Spent some time tweaking the existing locative sound loops (purple in the image below) and generative systems (blue). Almias is really just a test case for a locative audio platform I’m developing (currently codenamed Loam), and today I also threw around some ideas for creating an editor using the Google Maps API:

The app also has some graphics now, which make it a bit more pleasing than a black screen: 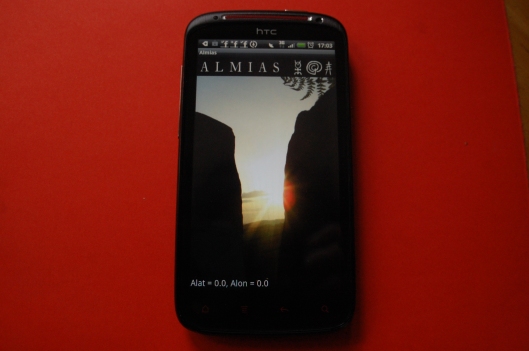 And a cute icon! 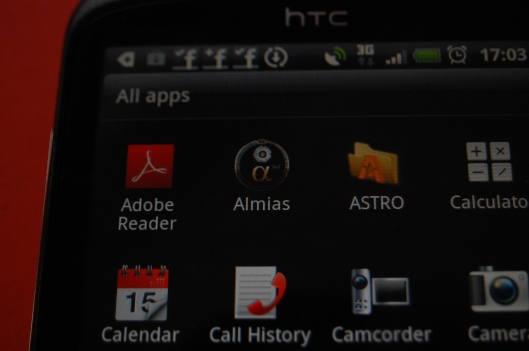 Looking forward to going up the crag tomorrow for a field test, followed by an IOSAS practice!